The new Spintires: MudRunner had just been released but does it really live up to being the ultimate version of the original Spintires? We have compiled a list of note worthy features that improvements to help assist you decide whether to purchase MudRunner.

All experienced players of the original Spintires will know that the menus were shocking. MudRunner aims to fix this by simplifying the process and removing all the unnecessary buttons on the page.  This fix alone really helps to get you into a game way quicker.

Multiplayer lobbies and a text chat is a really old concept. With the new game it is as simple as having a microphone and pressing control key to talk to everyone in the lobby. No longer do you have to get everyone in a Skype Call (or similar) to be able to talk with each other.

Although basic the implementation of a tutorial helps the newbies to understand the game a whole lot better. This is particularly useful to people who are new to off roading an have never heard of the term “Diff-Lock”.

The new challenge mode gives people another thing to do rather than logging. The challenges are actually surprisingly fun and pretty difficult. At the moment there are only 9 Challenges but there will be more added in the future.

Although we still have the same number of maps as Spintires had they are all way more detailed and difficult. These new maps are all re-designed versions of the old ones but also feature new names.

The cockpit camera has been requested for years now and it is finally here! Although it is very basic it is quite a nice feature and I tend to spend quite a bit of time in this view.

The graphics are vastly improved over the old game. Some of the improvements include: water, ground textures, partical improvements, etc…. These all really help to polish the feeling of the game. The water physic in the original Spintires weren’t ever bad but these new physics generally improve in every way. In the old game the water currents did not really effect your truck, now you have to be very careful because if you get yourself stuck in a current you better be calling for a rescue before it is too late.

This is one of those things that really help to make the game fell more refined. The game now detects the controller that you are using and actually gives you on-screen prompts that correspond to the buttons on you controller.  Wheel support has also been improved but I do not own a wheel so I cannot confirm this as fact.

Yes, MudRunner now features music. Although it might not be to every ones taste it is still quite funny to open up the game to some rock music – And if you dislike it you can disable it ;).

How could I go this whole article without mentioning the new vehicles added to the game? From my count about 6 or 7 new trucks and cars in game and the other have all be upgraded. I particularly like the ever so practical A-968M.

The Focus team and Pavel have really turned this game around and I strongly believe that MudRunner is the Ultimate version of Spintires. If you are still skeptical I highly recommend checking back in the next couple of days for more content about the game and a more in-depth comparison between Spintires and Spintires: MudRunner.

Hopefully, this has helped to identify some of the improvements in the new Spintires: MudRunner. If you are yet to have purchased the here is the link to buy http://www.mudrunner-spintires.com/en/shop 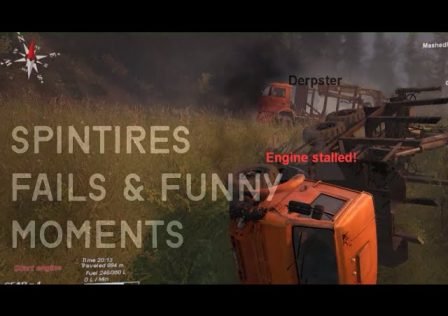 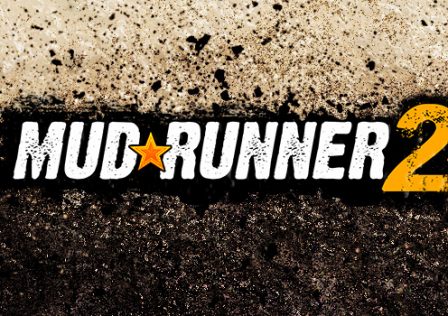 Spintires: MudRunner announced the development of MudRunner 2 on PC and consoles 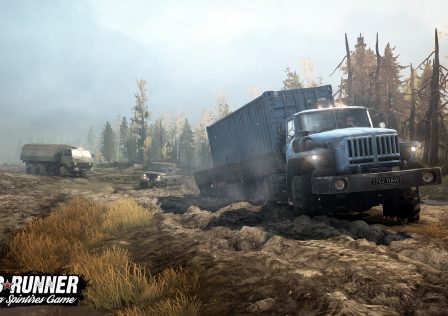 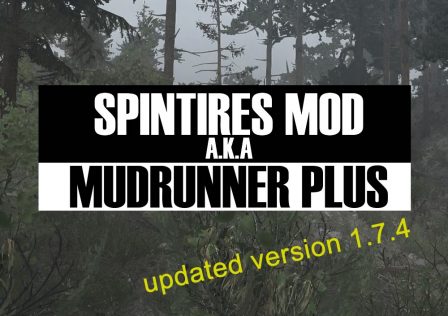