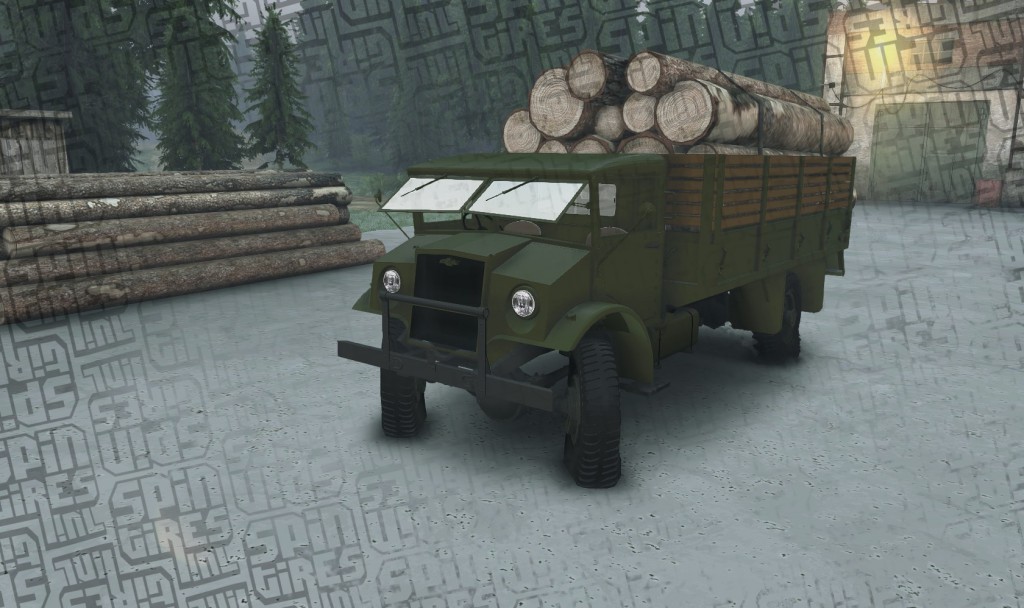 This is the Chevy CMP from LetsRockAndRoll. [Wiki] The Canadian Military Pattern (CMP) truck was a class of military truck – of various forms – made in large numbers in Canada during World War II to British Armyspecifications for use in the armies of the British Commonwealth allies. Standard designs were drawn up just before the beginning of the war. [/Wiki]

I had a fun time testing this truck because it just feels authentic. It moves the way an old truck would, slow but steady. It can take a punch and keep going. LRaR did a really good job building this mod and making it work within the world of Spin Tires. When released it will be fitted with addons like a repair carriage or logging carriage. 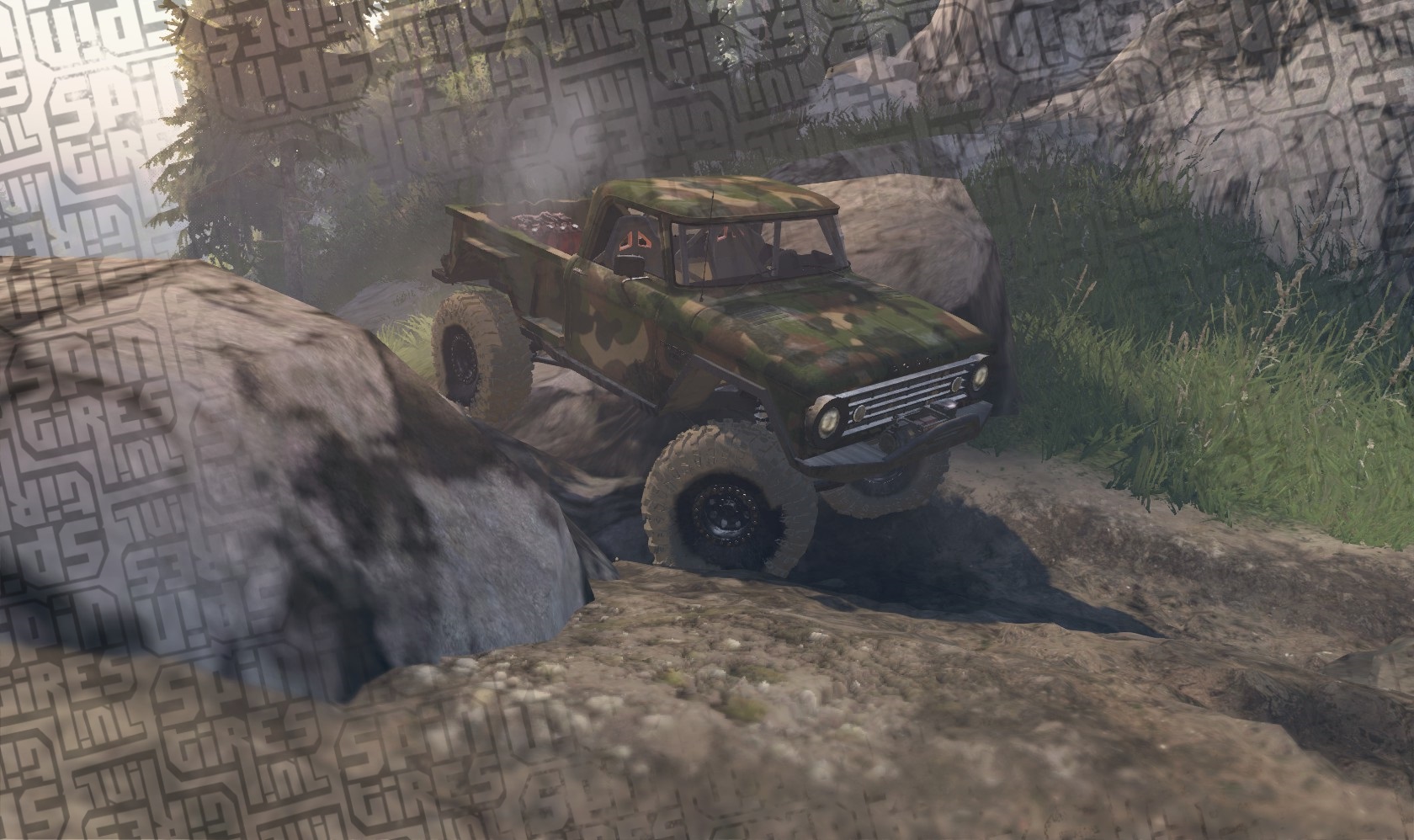 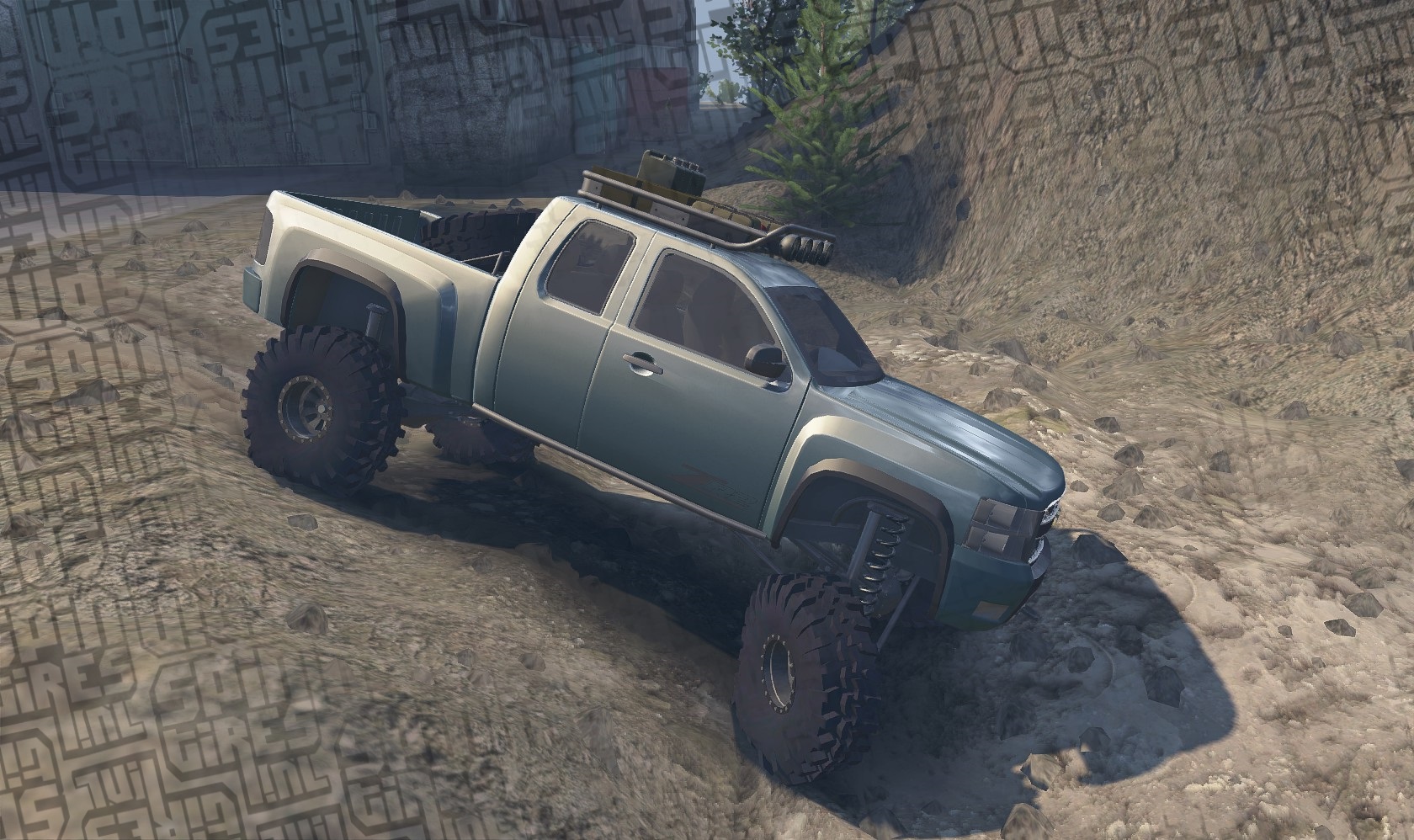 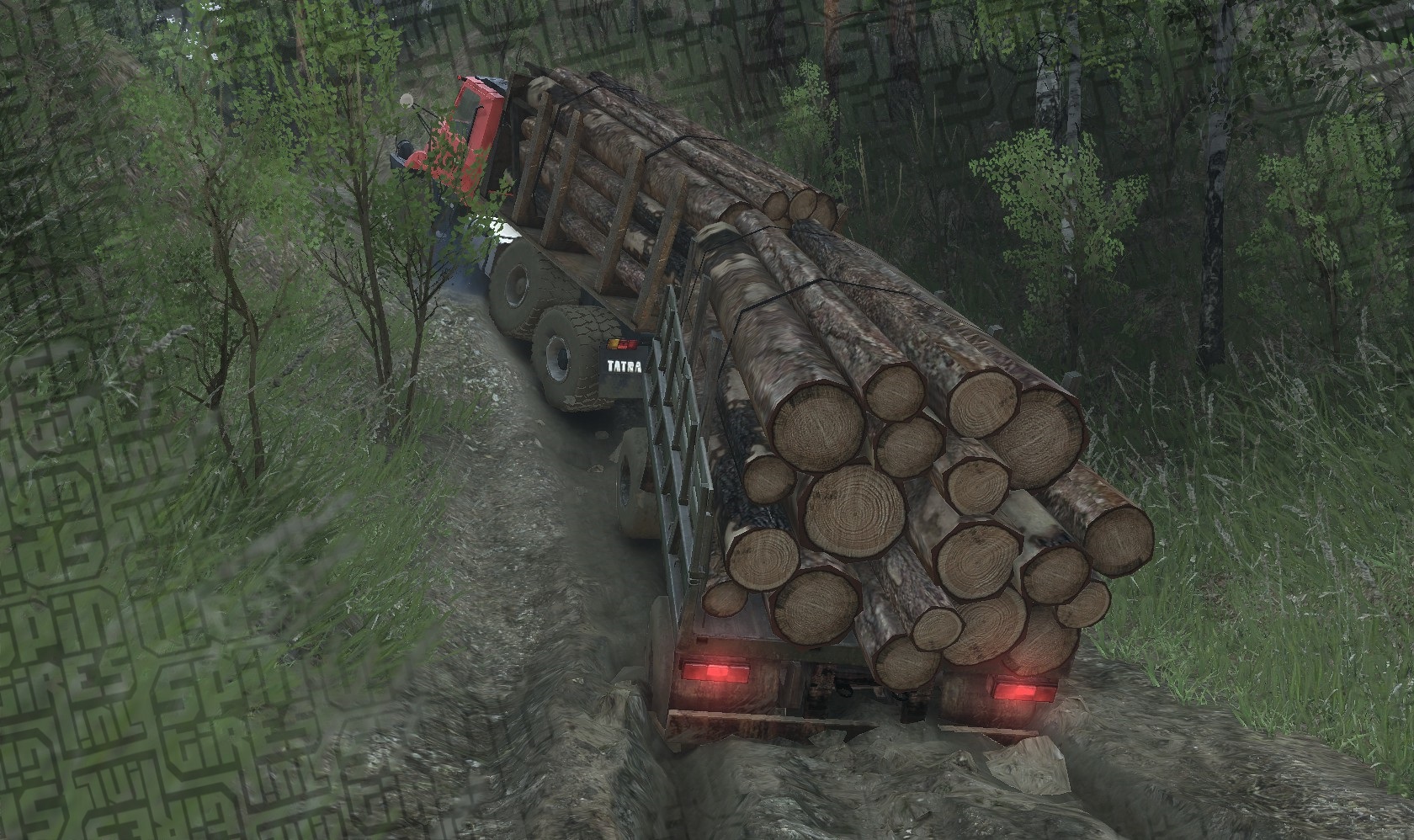 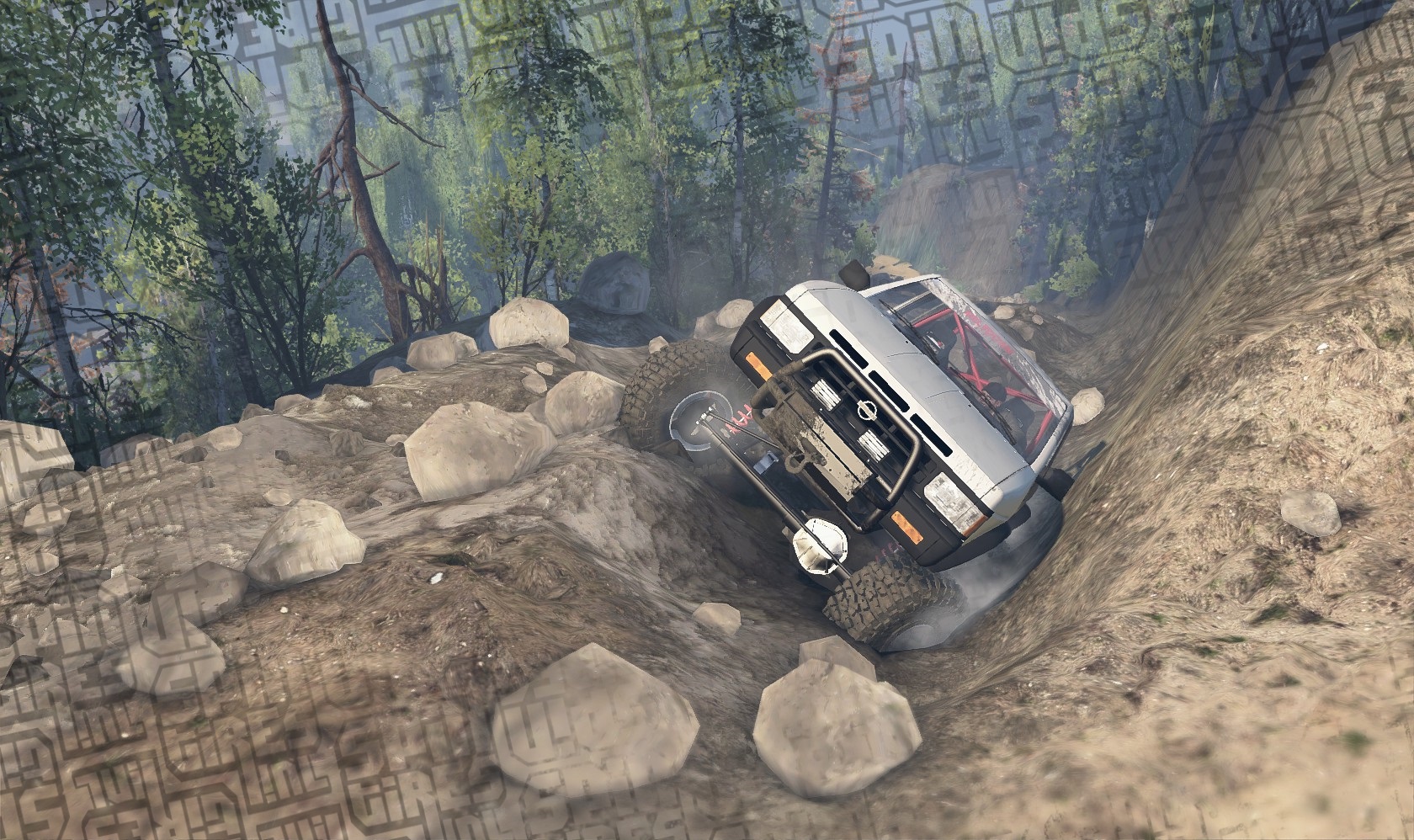