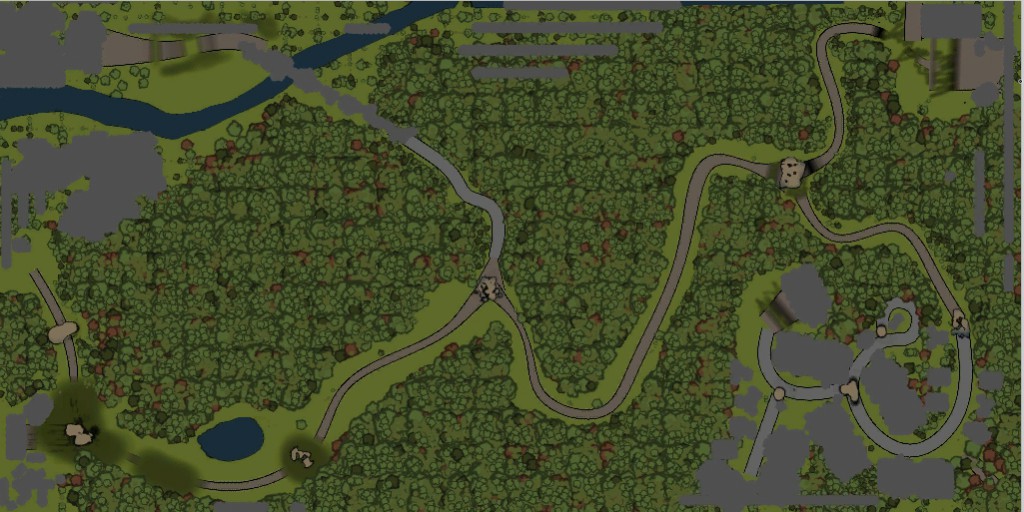 This is a practice map. It’s small compared to the others but that does not mean it is no fun. Good enough for a small run before lunch! 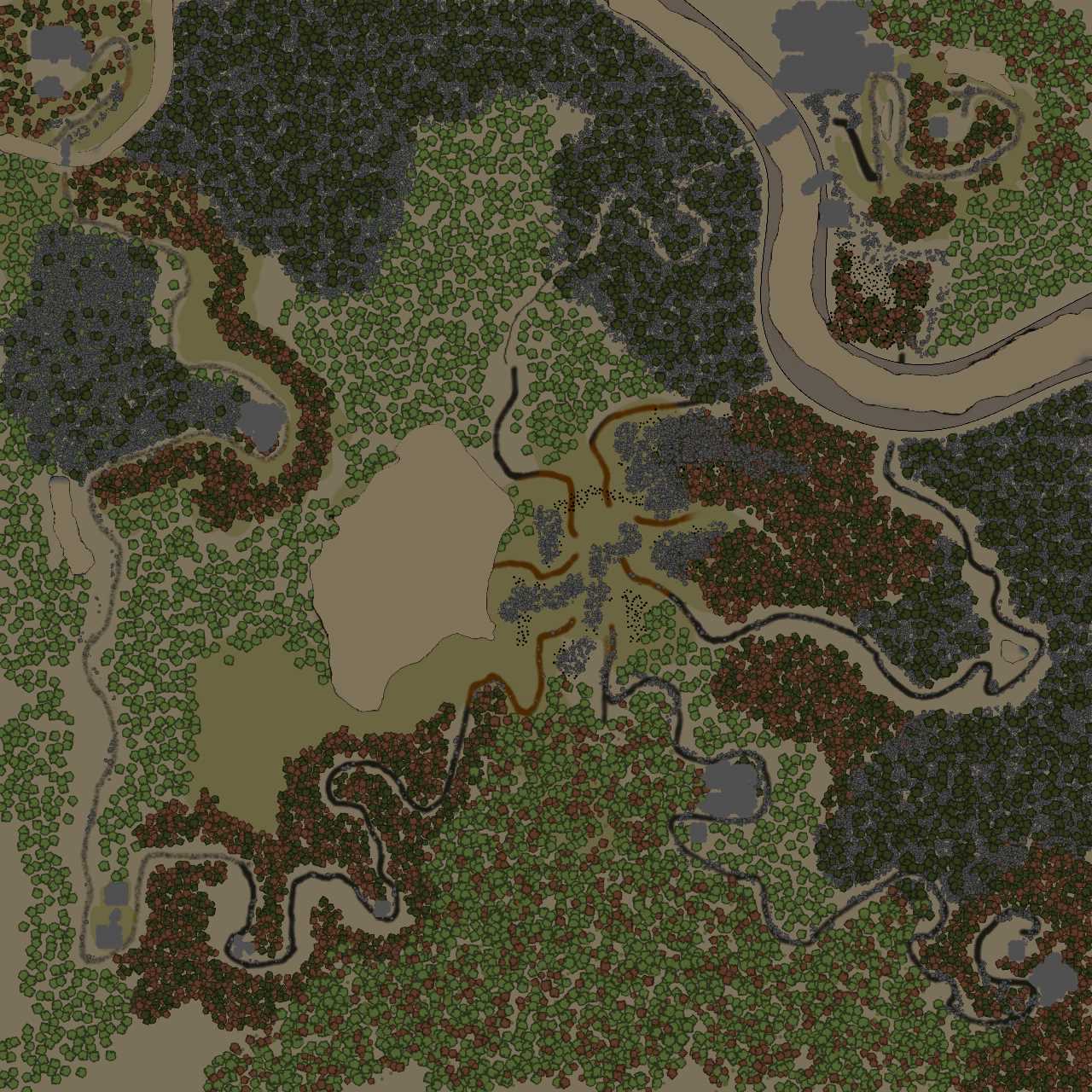 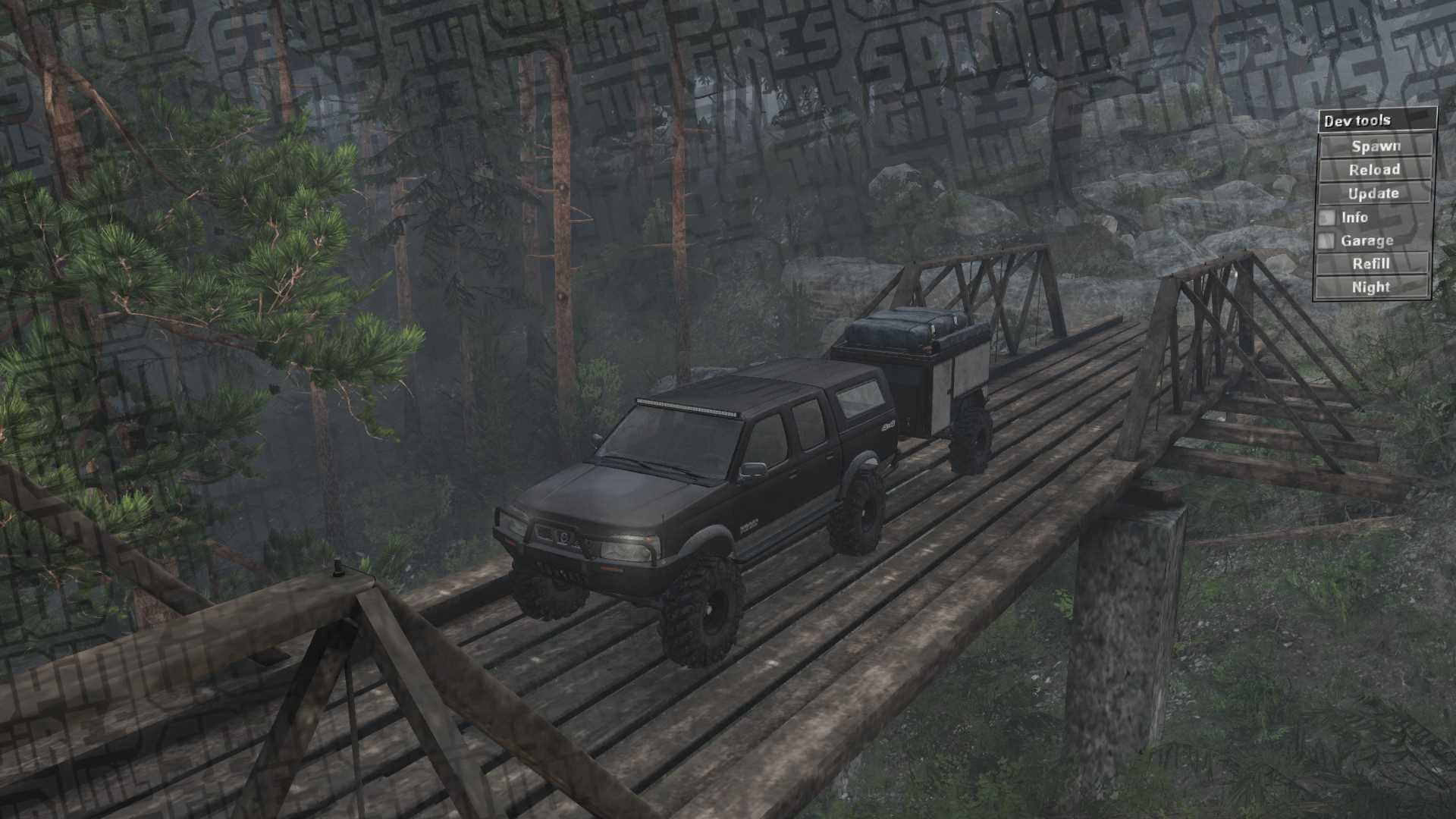 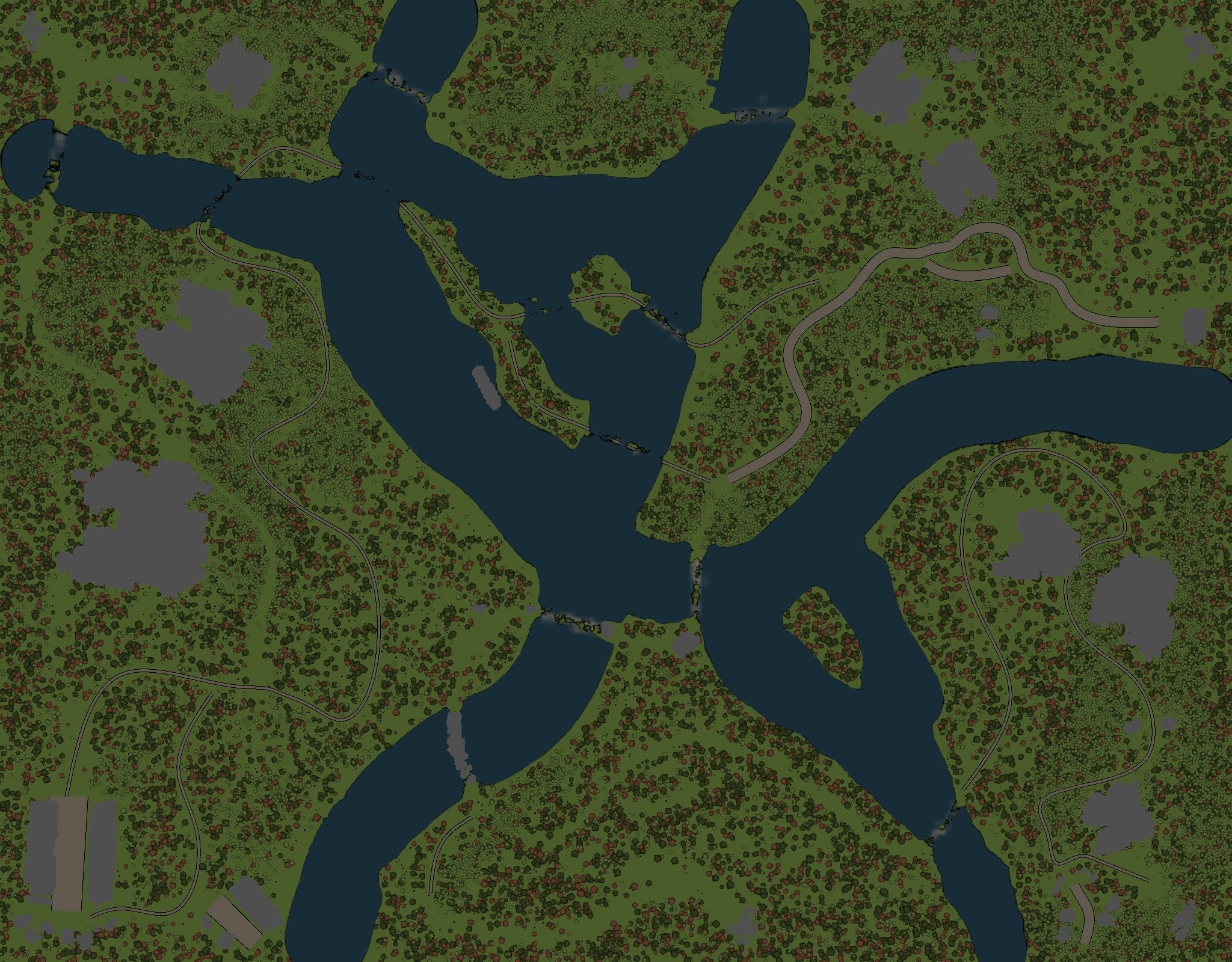 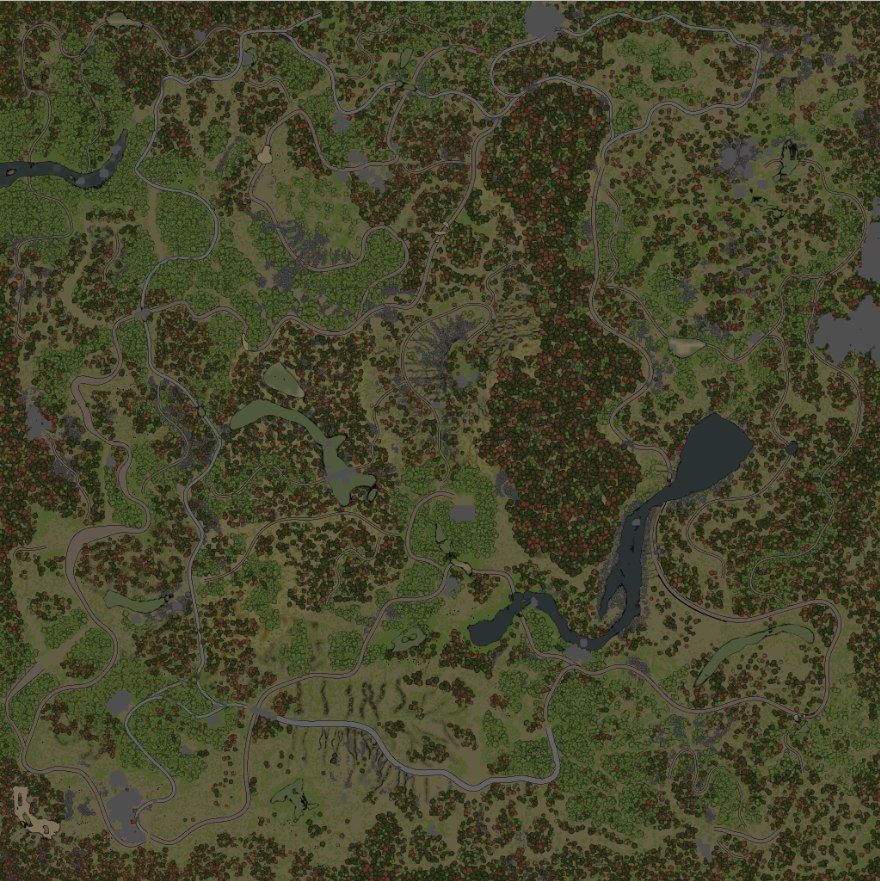