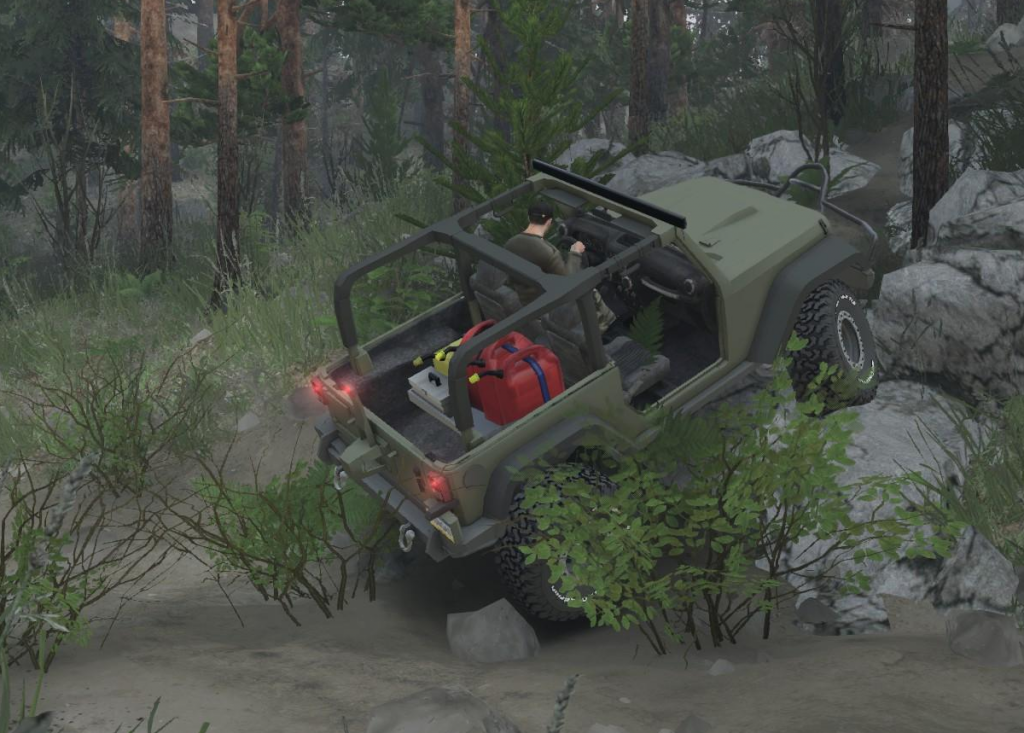 This mod has been asked for by the community and so I’ve taken the liberty in releasing my version. This tweak increases the friction of the games “big_rock_a” model as well as the “small_rock_a-c” models and the “fallen_spruces” used by the plant distributions.

Installs with JSGME just extract the named folder “gzoRockFix” to the JSGME “MODS” folder. As long as it’s installed it works on every map that uses the traditional big_rock_a also includes the small rocks used by the plant distributions as well as the fallen spruces. Cheers!